This is the year of birth of SAMAR’T when an entrepreneur, named Fernando Sanchez, founded the company in Figueres (Girona). Back then he began to manufacture spare parts and accessories for bicycles in a small workshop.

Since then our activity has never stopped growing, from manufacturing motorbike spare parts to become, in this day and age, the only company in the world to manufacture the four types of licence plates which currently exist (Solid foil, Double Plate, Acrylic plate and Hot Stamping).

Licence plates manufactured by SAMAR’T travel and are exhibited throughout the globe and our products already identify vehicles from Spain to Mali, from Germany to the Dominican Republic or from England to Angola.

Thanks to the trust of our clients and our distributors we are leaders on an international level and our R&D Department works, day after day, to develop and evolve our licence plates, adapting to the new regulations, increasing the safety and security features and, above all, providing the market with the most ambitious novelties.

“Our past is our guarantee and we are motivated by the trust of our clients".

Enric Sánchez, president of the company

​FROM A SMALL WORKSHOP IN FIGUERAS

Fernando Sanchez started manufacturing spare parts for bicycles in the post-war era, placing his trust in the vehicle that, in 1942, was king on the Spanish Roads. From a small workshop on Calle Tapis in Figueres, he manufactured fittings and valves to inflate tyres and slowly the evolution of SAMAR’T began to take place.

The growth of the company drove us to move to other sites, first on Calle Nord and a few years later, to the Plaza Victoria of the Ampurdán capital.

For 20 years we manufactured and distributed all types of spare parts for bicycles and motorcycles (dynamos, toe straps, elastic nettings, waterproof accessories...) until 1966 when we began the manufacture of seatbelts.

Thanks to the manufacture and distribution of the first seatbelts in Spain, and also as a European leader of the industry, the company continued its progressive growth.

In the course of our first year only 12 pcs were sold, but this figure rapidly multiplied. Since then, seatbelts have strong ties to our company and more specifically to our image, as they are part of our corporate logo.

Today, the main industrial activity of SAMAR’T is focused on the manufacture and distribution of licence plates and sign posts. The beginning of this new path was back in 1969 and since then our figures have not stopped growing.

Our progress and our ambition for a continuous growth, drove us to move, in 1990, to the current headquarters which are to be found in the municipality of Vilafant, on a total site of 25.000m2. With the objective to improve our productivity, in 1966 we began to develop our own machinery in order to be self-sufficient and since then, we can carry out, to its integrity, the whole licence plate manufacturing process.

In the coming years, the SAMAR’T strategic development plan is focused on the internationalization of the company and to this effect we are working to develop a logistics centre in the north of Africa so as to, from this point, deliver to all our clients across the continent.

The market is also focused on the improvement of safety and security systems to avoid fraudulent use and falsification of licence plates and, aware of this trend, our R&D department is working along these lines, for example in the creation of an own personalised font which will make falsification an extremely difficult task.

Similarly, if in 1942 SAMAR’T started its’ business path with the manufacture of bicycle spare parts, considered to be the reigning vehicle on the Spanish and European streets, we are now aware that in a near future it will reign again. For this reason we are already working in order to help develop the next bicycle identification system. 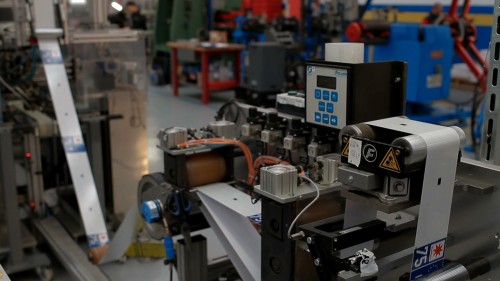 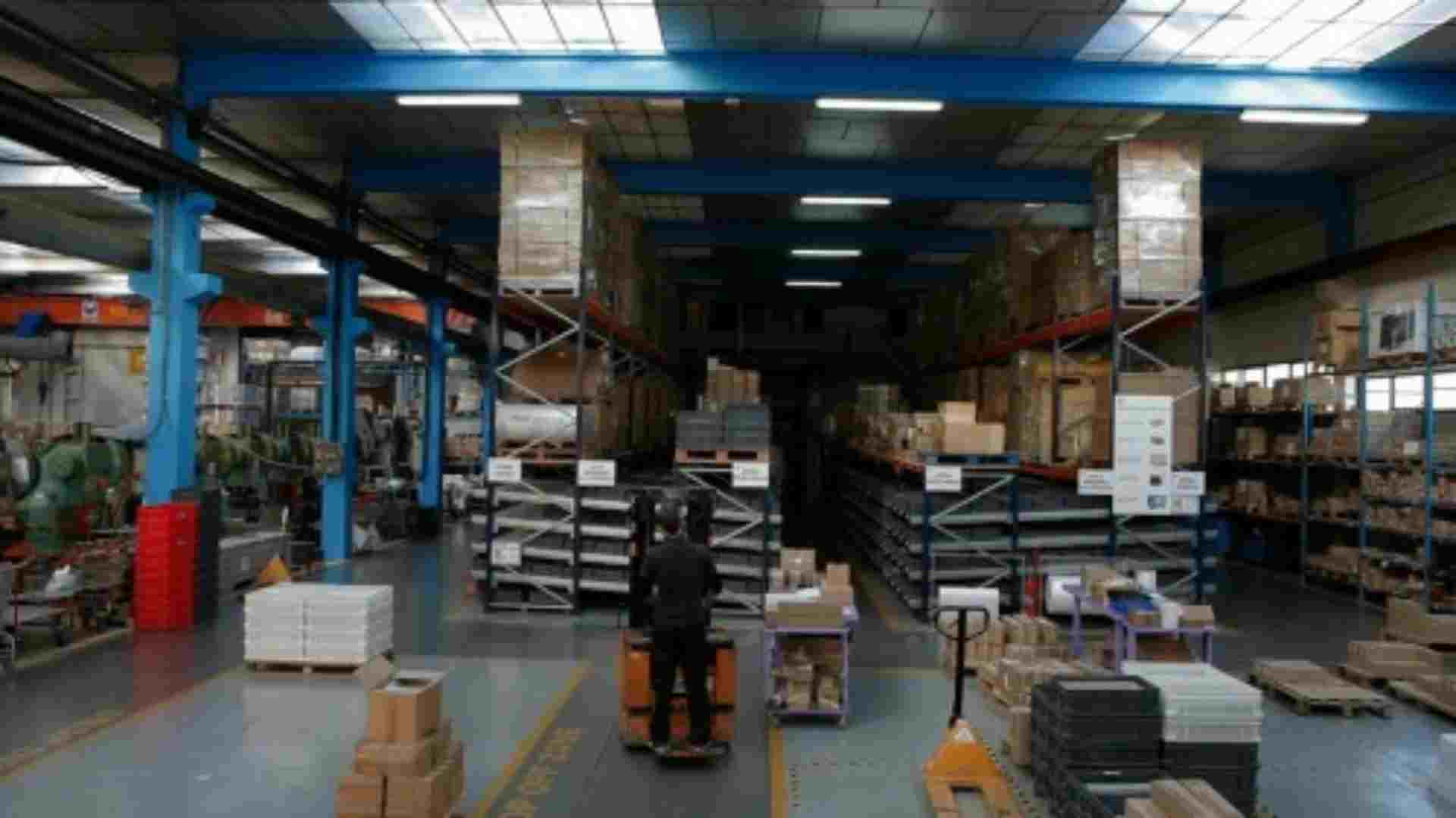 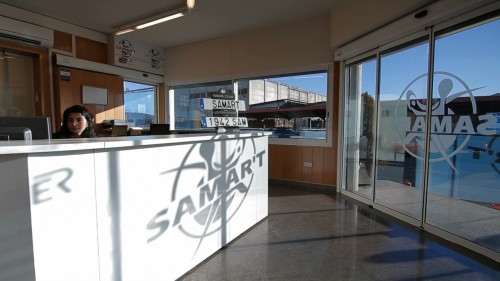 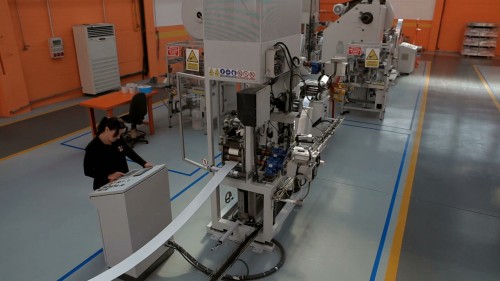 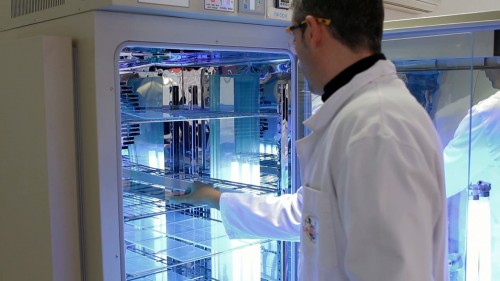 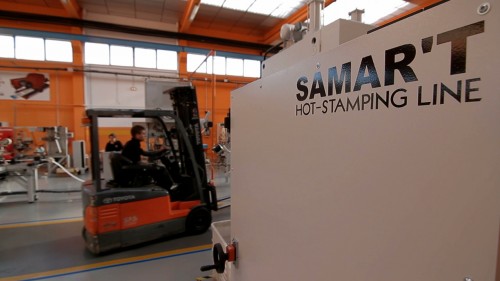 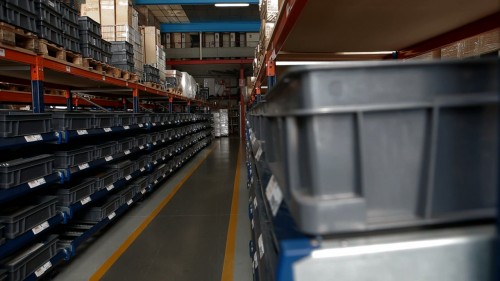 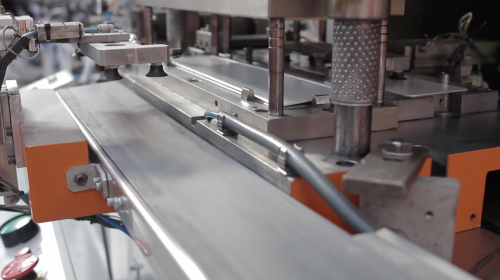 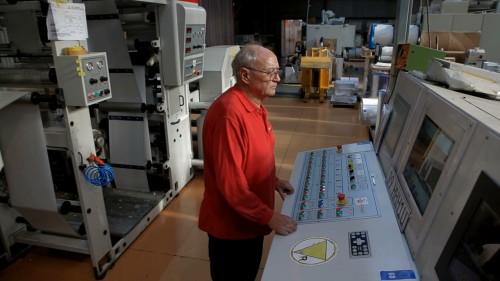 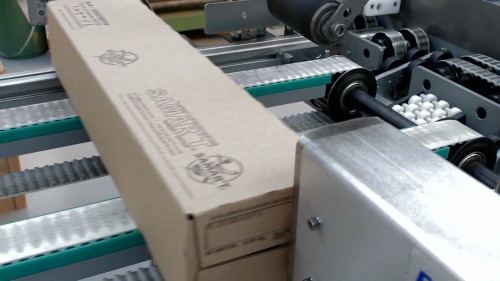 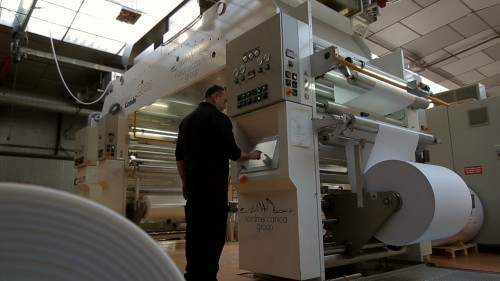 We use our own and third-party cookies to improve our services and show you advertising related to your preferences by analyzing your browsing habits.